Torre Gavetone was an ancient building on the coast between Molfetta and Giovinazzo, unfortunately collapsed in the 80s. In 2018 it was carefully rebuilt reusing part of the original materials and is back in all its beauty to offer its customers an oasis of relaxation and fun. When we were asked to elaborate the visual identity for Torre Gavetone, one of the main needs was to create a connection with the past without being too retro. The project has identified in the old postmarks the graphic sign capable, on the one hand to recall the historicity of the tower, an ancient customs point between Molfetta and Giovinazzo, and at the same time to graphically stylize the landscape. The geometric figures overlap by synthesizing the contours of the tower with the lettering on several lines that recalls the dry stones walls, and the sea / stamp on the background. The “vintage” illustrations, used as postcards that evoke the historicity of the tower, the link with the products and the activities of the territory, are modernized by the lettering, the color palette and the compositions that stimulate interest and curiosity in the reference public. For the musical events Labbestia has developed four graphic formats that could express the peculiarity of the musical styles of the performances. Each layout is therefore strongly characterized while remaining consistent with the visual idenity of Torre Gavetone. 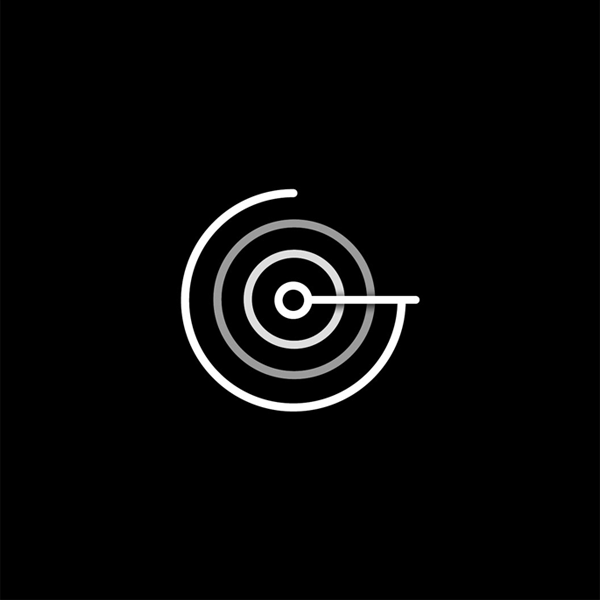 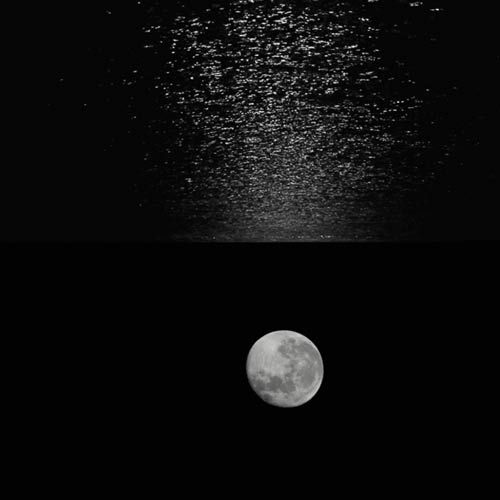 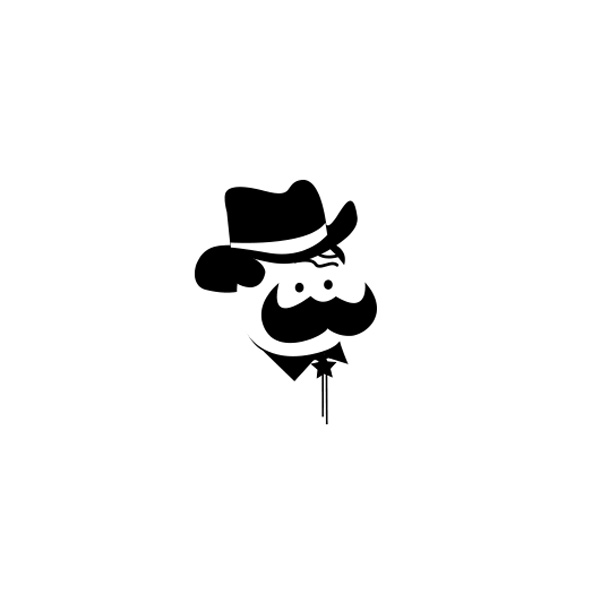 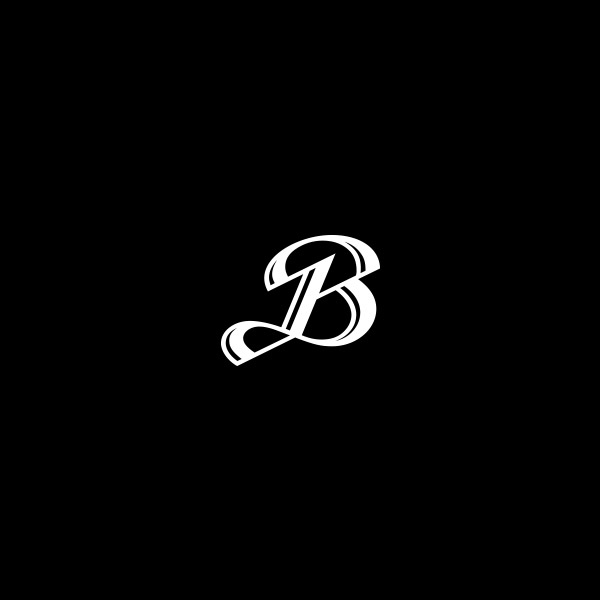 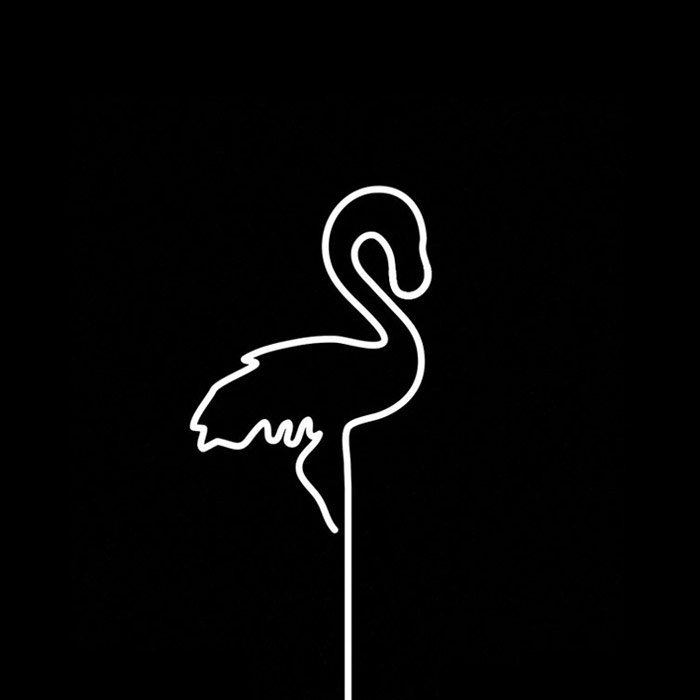