The very long friendship that binds us to the videomaker Giuseppe Boccassini often leads us to stimulating collaborations, from posters for his films to more experimental projects like Fracto , an event of projections of experimental films at the Acud Macht Neu in Berlin, of which Boccassini is curator.
“By transforming and manipulating various sources of archival material, his work reflects upon the notion of a haptic proximity of contemporary media. The director considers film as a phallic conquerer that, folding in on itself, now flaccid deus ex machina, observes itself from the inside like a lysergic membrane that slowly founders between the folds of its own material”. 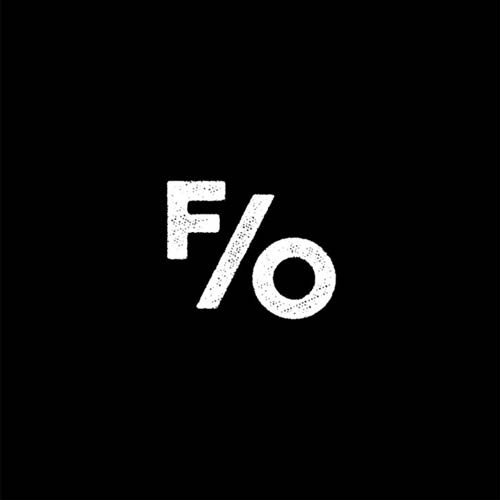 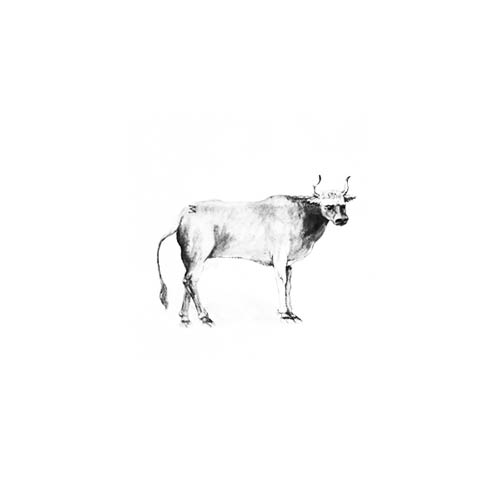 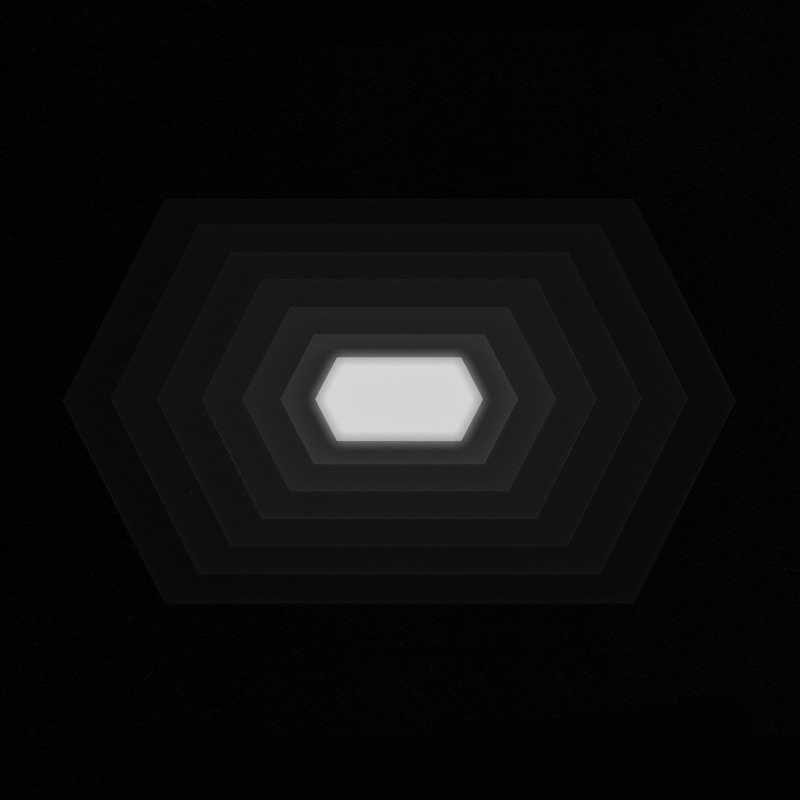 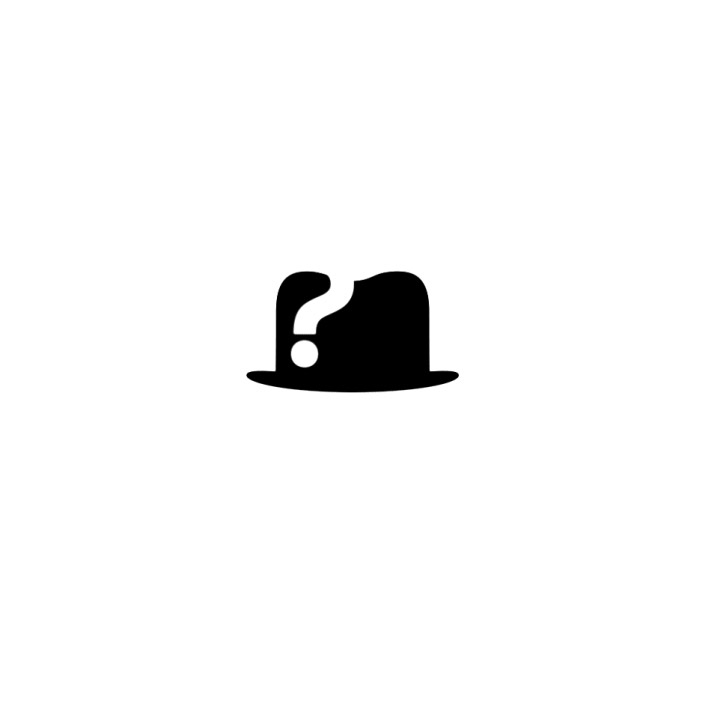 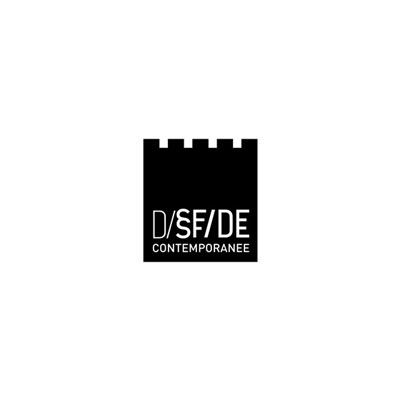 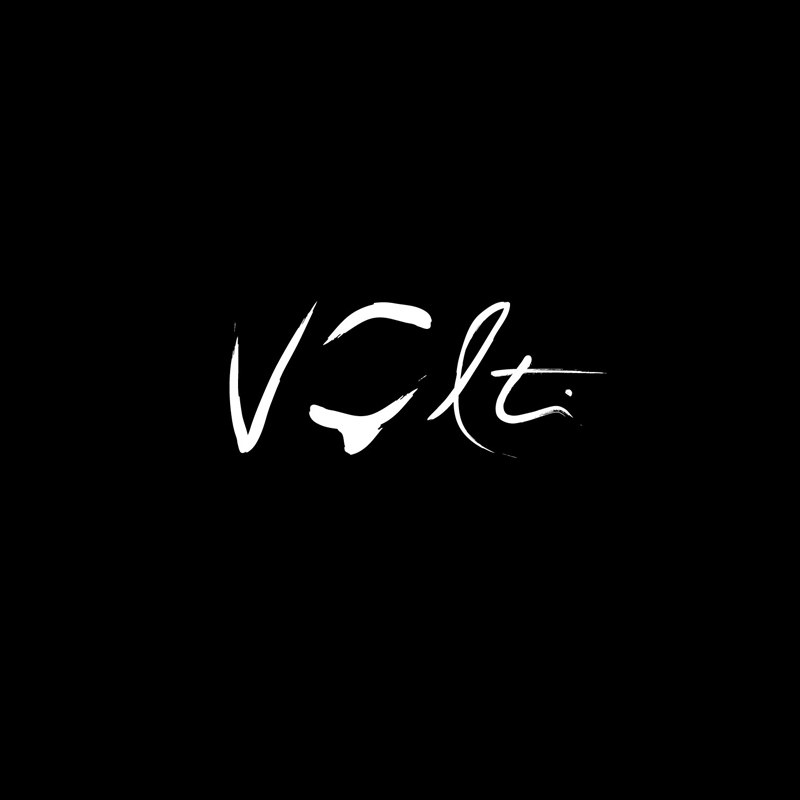