“Aritmia Mediterranea” has been a musical, creative and cultural festival promoted by the Arci club Il Cavallo di Troia in Molfetta. Innovative and unique in its kind, the event, always free, has been able to combine musical research within the most talented Italian scene with participated and shared reflections on the main topics of daily life, often linked to the problems of the territory. 2012 celebrates the tenth anniversary of the festival with a title that condenses the themes of the edition with irony and puns: “2012 – An Odyssey for the Space, a 3D trip” in which 3D is also equivalent to say 3 days and the odyssey is the metaphor for a collective journey of knowledge through concerts, workshops, debates. A journey took for the reappropriation of the public spaces and to re-evaluate what is the common good.
The graphic project, visually interprets the main thematics of the festival through collages inspired by rock music and sci-fi aesthetics, including 3d anaglyphs for some details. Also in this case the visuals conceptually play with visual puns, references to local symbols, quotes and social criticism.
In the first poster an octopus, a metaphor for mafia and dirty deeds, overhangs the city and clings the tentacles on a horned hand, that also reminds in its shape, the Duomo of Molfetta, the most representative monument of the city. In the second, the Kubrickian monkey mounted on the body of Pete Townshend from the Who, instead of destroying the guitar, smashes the cephalopod of the first poster. In this case, the collage, in addition to hoping for a victory of music on dirty business, wants to pay homage to the traditional habit taken by local fishermen to “cazzare il polpo” (to smash the octopus on the rocks), action that makes its meat softer. 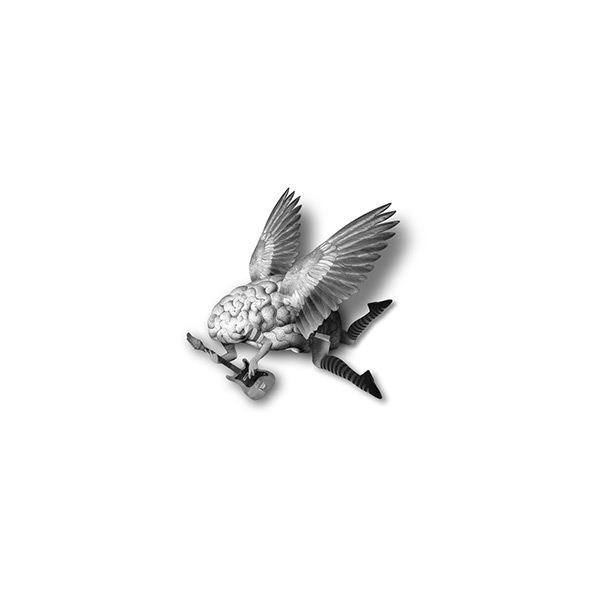 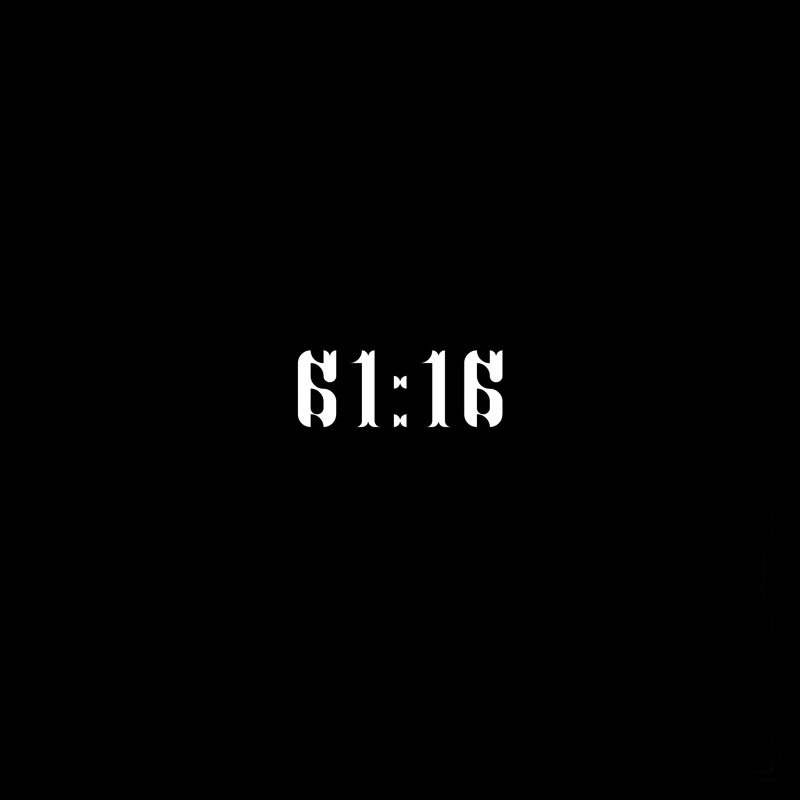 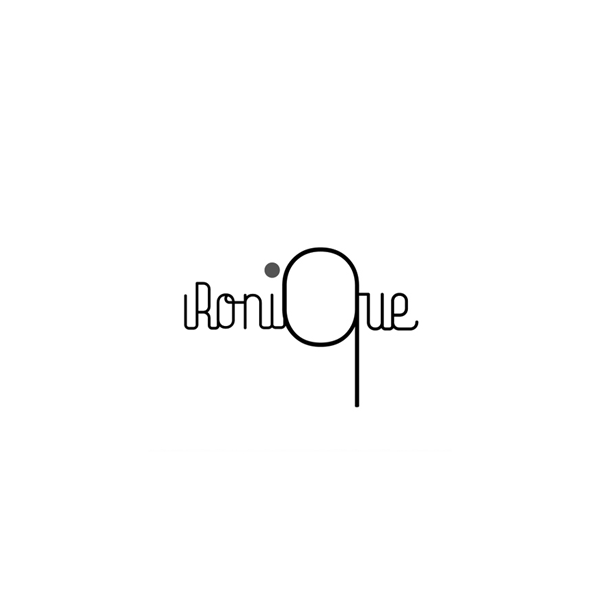 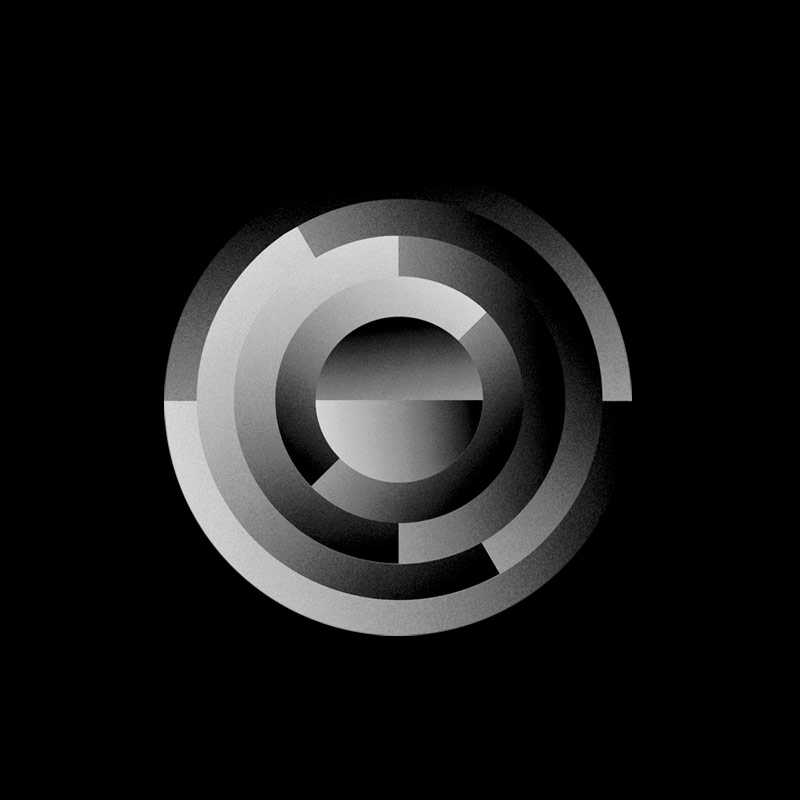 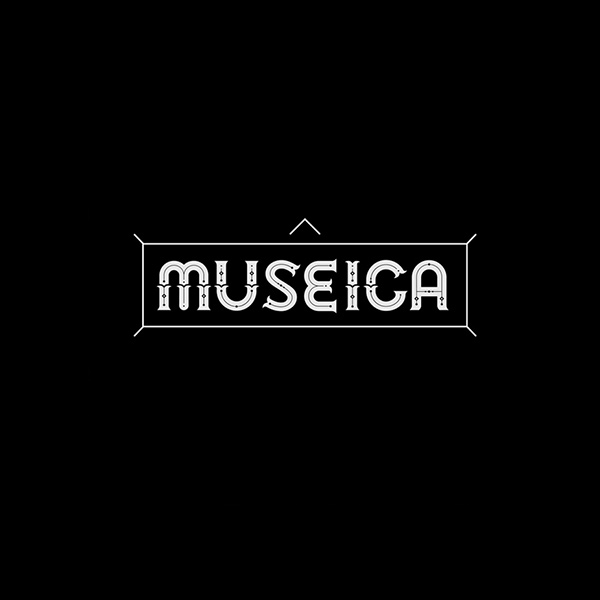 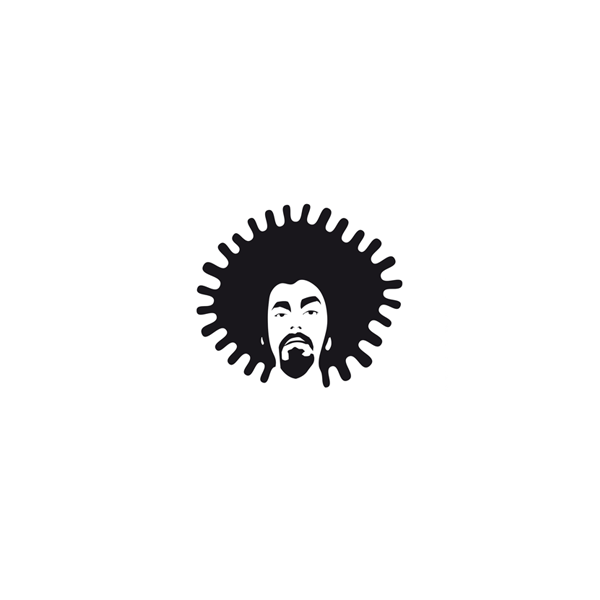